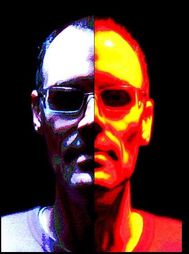 Started playing drums at age 16, which was patiently tolerated by
parents. Made first public appearance as drummer for "Hound Dog" and "Blue Suede m Shoes" Elvis impersonation duo at a high-school pep rally 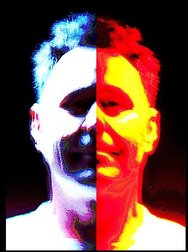 Born into a musical family; subjected to musical study as a
child, but more interested in sailing at the time. In college, started the Cottage Boys band with his roommates, and found music to be much more interesting (girls) than he remembered it as a child. 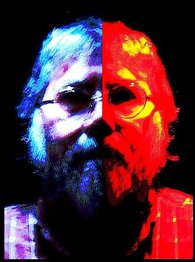 Owner of the most impressive experience, weirdest first band name and longest band list! Began music on harmonic at age 14. First band was a folk acoustic combo featuring 3 males and 2 females called Boysonberry Yogurt. A photo exists of this band, but it's location is currently unknown. Please contact authorities if you know it's location.

Side Bands: the Tritonics, the Spiders from Milwaukee, Edgar Allen Cash, the Falcons 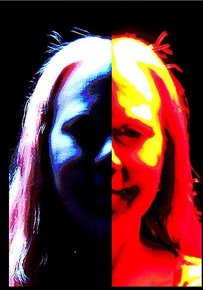 Daughter of square dance caller and Texas two-stepper, Twila's first (and quite unsuccessful) band was with two fellow sixth-graders whose most successful cover tune was "Bad Moon Rising." Twila is a writer and multi-instrumentalist, whose fear is that one day her brother Jon will discover she never returned his red accordion.